Why Do Dogs Roll in Fox Poo? & Is it Possible To Stop It

Why do dogs roll in fox poo? It’s one of those questions owners find themselves asking and it’s because dogs have a natural desire to roll in it due to the smell. The scent is similar to that of other canid species, which could be one reason why dogs are so attracted to it. Sometimes they even eat it. This type of behaviour is referred to as coprophagia

The fox poo smell isn’t the only reason it’s important to prevent your pooch from rolling in it; they can also catch some nasty diseases

Which begs the question of how to stop dogs rolling in fox poo? Keeping them away from the stinky substance is the answer

In this article, we will examine:

Wild dogs and wolves will often roll in poo and other nasties when on a hunt, so it’s no surprise that domesticated dogs have the inclination to do the same; it could be for several reasons

Why do dogs roll in fox poo, then? Dogs have very powerful noses and one theory is that they enjoy the scent or texture of this smelly substance much as they do with dead animals. I know it’s hard to believe, but they might just be rolling in poo just to have fun!

It could be a natural instinct; after all, back in the day, they would need to disguise their scent from prey when on the hunt.

It could also be that it’s a form of communication bringing back the scent tells other pack members where they’ve been and, like it or not, we are their pack members.

As for what might cause them to have such an affinity for foxes’ faeces, there are several ideas. Some say it’s because these animals have been known to poop on top of other mammals’ dens and thus may be more likely than others to attract predators who will then track them down by following their trail.

Others believe that the canine nose has evolved over time specifically to identify these droppings and that dogs like to roll in them because they give off a pleasant scent.

Foxes, coyotes, and wolves are all known to mark their territory using their urine or faeces, which begs the question of whether dogs may think they’re somehow helping out when they make use of these smelly tokens. After all, if another animal picks up the scent, it might stay away from the area for fear of being attacked.

Is Fox Poo Dangerous to Dogs?

There are some dangers associated with fox faeces. Your dog can catch Hookworms. It’s thought that around 68% of Foxes have Hookworm and it is passed in their poo.

Some humans have an allergic reaction to the foxes and their faecal matter. If that’s true for you, you may want to avoid areas with a high concentration of these animals because they tend to do their business in the same place repeatedly.

Finally, humans develop toxoplasmosis from coming into contact with infected animal faeces, which can cause miscarriages or birth defects among pregnant women who contract this infection during pregnancy.

Can Dog Owners Stop a Dog Rolling in Fox Poo

It can be extremely difficult, especially if your dog doesn’t have good recall. But yes, dogs can be discouraged from rolling in fox poop. here are a few tips you could try:

Dogs who are lacking something in their food are often attracted by fox poo and may eat it as well as enjoy a good roll so make sure you are feeding your pup a diet rich in protein and nutrients.

We’ve established that dogs love the odour of fox poo, so a dog owner could try carrying a bottle with lemon or lime juice or perhaps some cayenne pepper with them to mask the inviting stink.

Distraction and a firm “No” or “leave it” should do the trick; on the other hand, if your pup simply can’t resist the call of the wild, you may just have to admit defeat and keep him on a leash.

A dog’s dominant sense is smell and if there is the odour of fox poo, it can be hard to stop your dog from hunting out the source; however, its no fun if your dog rolls in the stuff regularly, so the easiest thing to do is to avoid the places where this irresistible aroma is.

Why Do Dogs Eat Fox Poo?

“We may never know for sure what dogs are thinking.”

This is an excellent question. The first possibility is that your dog thinks fox mess tastes good, or they may be lacking something in their diet; many dogs will also eat cats poop too, as a feline diet is much higher in protein.

It’s bad enough your dog’s coat smelling revolting without their breath stinking too, so if your pet has a taste for poo, it’s probably best to keep them away from areas where other animals go to the toilet. In other words, keep them on a leash for that part of the walk.

What Should I Do When my Dog Rolls in Fox Poo?

If you’ve ever had to drive home with a dog covered in poo, you’ll know it stinks to high heaven, so if your dog loves a good roll, it’s a good idea to take some sort of odour eliminator on a damp cloth with you. You can even buy wipes, especially for getting rid of the smell.

Of course, if they have rolled in smelly things, you will need to bath your canine companion once you get home, so a good shampoo that gets rid of odours is essential to get rid of that fox poo smell. Wash your pooch thoroughly to get rid of the stink, then dry completely so avoid it being replaced with the odour of wet dog.

It’s a good idea to simply spray their bedding too, so no lingering odour remains.

The Final Word – What Should I do if my Dog Rolls Around in Something Smelly and Gross (Like Fox Poop)?

Dogs, like wolves, were once wild animals who hunted prey and whilst it may have been diluted over thousands of years, the hunting instinct is still present in your pet, so rolling in the mess isn’t as disgusting as we think. Your dog is rolling in fox poo for a reason, whether it’s giving the pack a scent trail to follow or masking their own scent.

If your dog rolled in poop, don’t worry. Dogs love smelly stuff; although it’s unlikely your pup is doing this for the same reason his wild wolf cousins do, it’s most likely trying to mark its territory or may simply enjoy the scent of this substance.

The next time you see them rolling in some stinky stuff, try giving them a thorough wash with a fox poo shampoo that will help remove any lingering odours of Eau de Fox from your dog’s fur and keep your dog smelling fresh!

Some dog owners swear by tomato Ketchup to clean fox poo and get rid of strong scents, but it seems messy, and nobody wants their dog smelling like a chippy either. 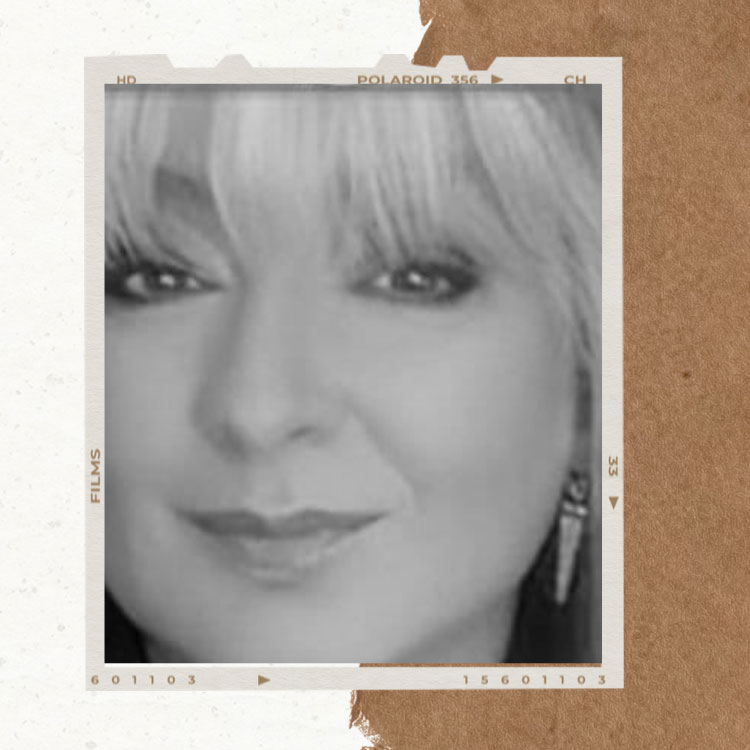 Published author, content writer and qualified dog behaviourist I have owned dogs all my life from Boxers, Rottweilers and Akitas, to Staffies and currently a very demanding Frenchie who is harder work than all the others put together.

I had a collar making business for over 10 years and am involved with several doggy charities. I currently live in the northeast and when I am not writing about dogs I enjoy, travelling, cooking and reading.